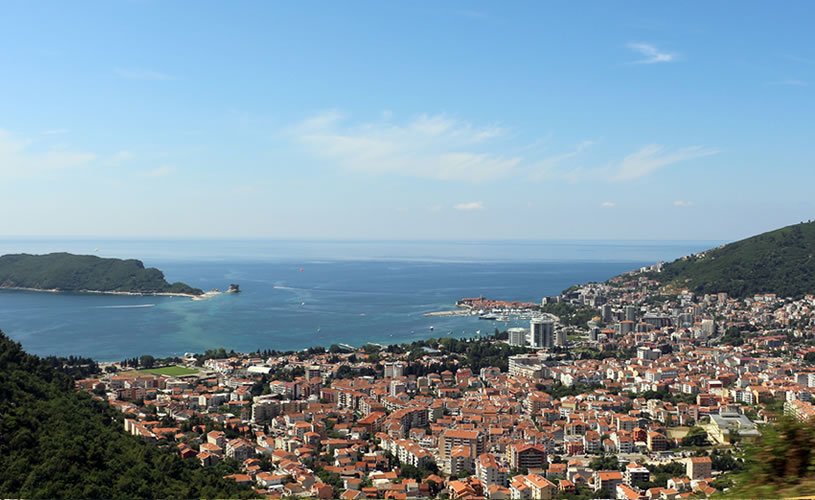 About the location of the hotel at the heart of the event, it says that in only half an hour drive (25km), there is Budva, a metropolis of Montenegrin tourism, a city of nightlife and beautiful sandy beaches. The center of the city is exuded by the Venetian spirit, whose walls today represent a well-known cultural heritage because of which this city is one of the most visited cities in the Mediterranean.
Budva is also known for its beautiful sandy beaches, such as: Mogren, Jaz, Ricardova glava, Pizana, Slovenska beach … In the summer months, the winery is also one of the best in Europe. 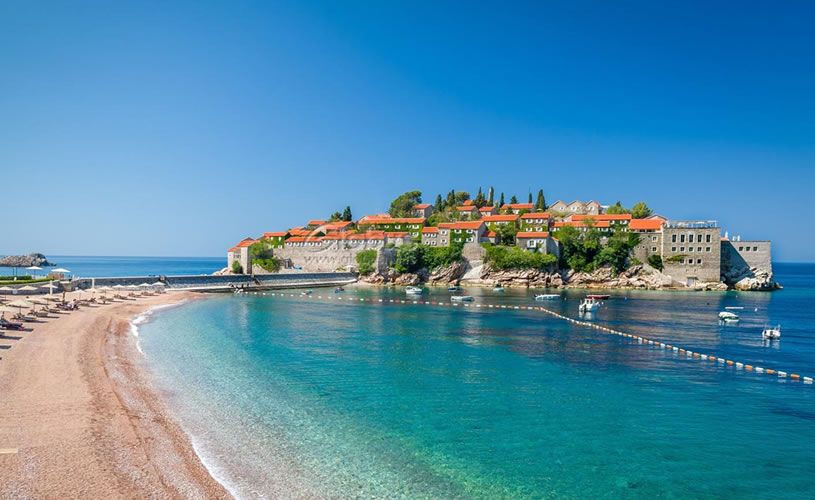 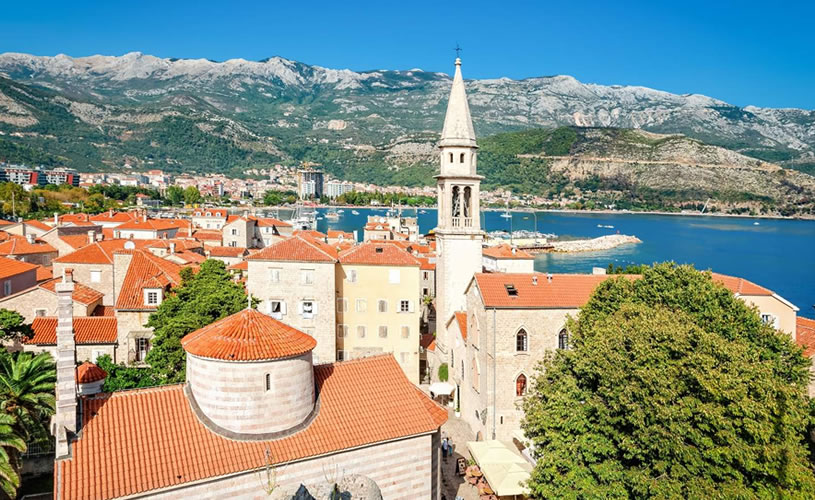